Ten years ago this week, super-stylish rapper Tinie Tempah went straight in at Number 1 with Pass Out.

South East Londoner Tinie – real name Patrick Okogwu – had been bubbling under for a few years, putting together mixtapes and founding his own independent label with his cousin. His first major release, Pass Out, was a collaboration with fellow London rising star Labrinth, who co-wrote and produced it.

The result was something the public hadn’t heard from British rap before, combining elements of hip-hop, grime, electronica and drum ‘n’ bass. Its success was pretty much instant, landing straight in the Number 1 spot, dispatching Jason Derulo’s first chart-topper In My Head after just a week.

Pass Out has 1.34 million chart sales, taking in sales and streaming equivalent sales, and was the first of an incredible seven Number 1 appearances for Tinie. His most recent was in 2015, guesting on KDA’s Turn The Music Louder (Rumble). See where all of Tinie Tempah’s hits charted.

Elsewhere on the Official Singles Chart that week, Rihanna’s Rude Boy reached its peak at Number 2 – the sixth of nine Riri songs that have reached the runner-up slot.

Emeli Sande made her first chart appearance ten years ago this week, guesting with Wiley on on Naughty Boy’s Never Be Your Woman. It was the start of a very successful partnership for Emeli and Naughty Boy: 2011 would see them release a series of huge hits together, including Heaven, Wonder, and Emeli’s thunderously successful debut album Our Version Of Events a year later. 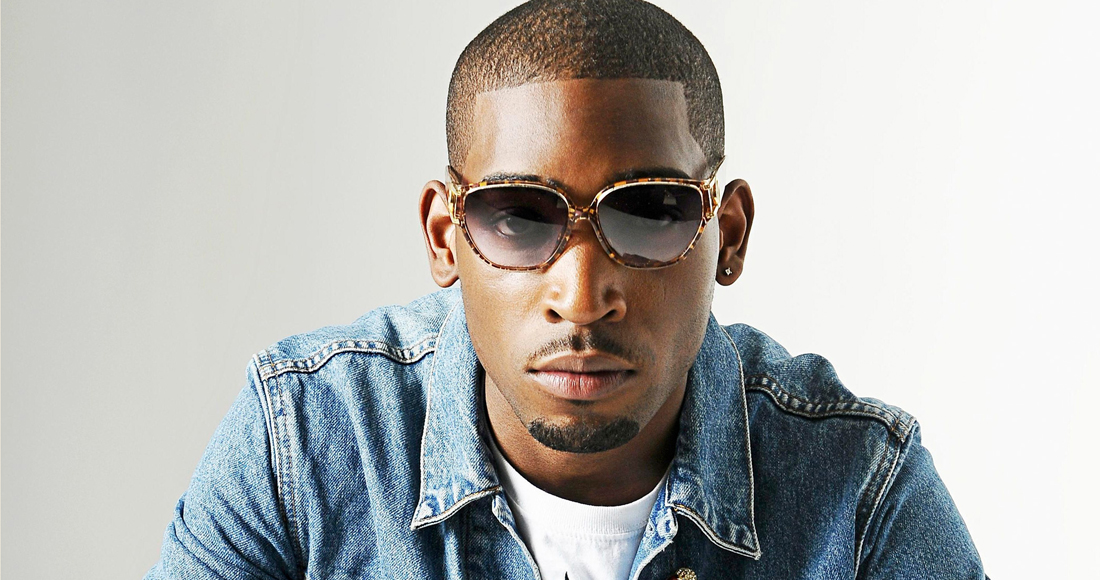